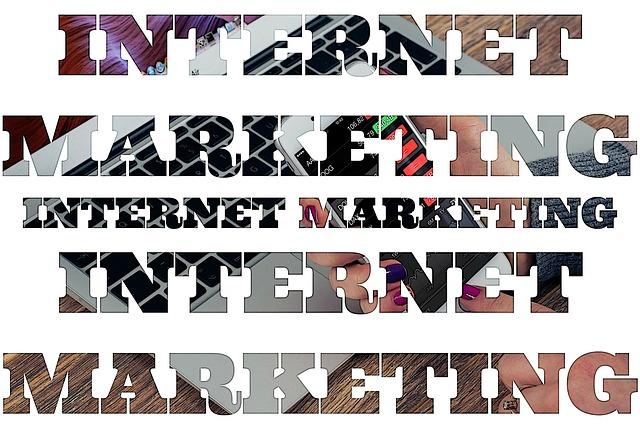 The numbers do show that Marketing Automation solutions do drive sales and increase revenues. According to a survey done by the National Law Review, 78 percent of marketing professionals saw their revenues rise after using the solution. Then 75 percent of the brands reported an ROI after 12 months.

Yet not every marketer still has a clear picture of what Marketing Automation is or does. Some still think it is an advanced form of email marketing. But as Act-On’s new product shows, it has at least seven tools that can greatly aid the marketing department in promoting messages, keeping clients, while expanding the market. All these tools are automated. With machine doing the tasks commonly assumed by humans, the professional marketing team now has more time to focus on and execute more powerful creative campaigns. – Cora Llamas.

Read the source article at curata.com

The Definitive Guide to Marketing Automation

Here’s a 101 to answer your Marketing Automation questions. Know the must-have features, the key business considerations, and the tips to automate successfully.

There are 10 pain points that sales teams usually complain about. Can Marketing Automation offer the relief? Find out in this whitepaper.

Worksheet: Are You Ready for Marketing Automation

Take this 10-point quiz to examine your organization’s readiness for marketing automation.

The Business Case for Marketing Automation

Ready to pitch Marketing Automation to your executives? This whitepaper has all the technology basics and pointers to help you make a winning business case.

When it comes to marketing automation, executives ask: What will be the benefits of this move and how will it empower us in the long run? This whitepaper explores this discussion.
VIEW ALL GUIDES